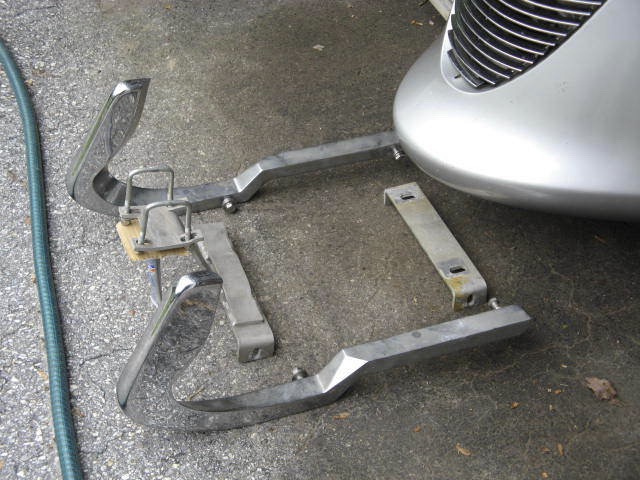 Back in the day (10+ years ago), there was a Prowler enthusiast who crated a few upgrades for the Prowler, his nickname was Real Rod, and one of the items he did were there awesome Bulbar / Nose Protectors, unfortunately he didn’t make many of them and then he disappeared from the forums and Prowler community. 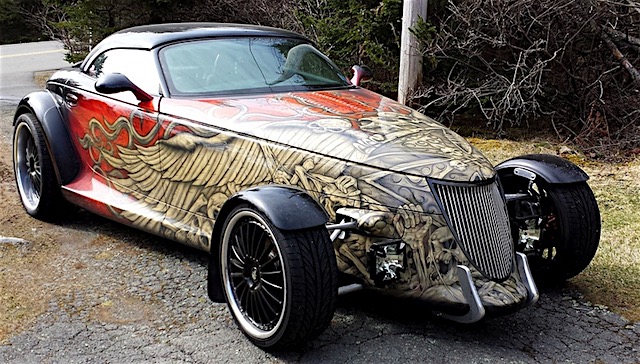 Since then a few others have done some other style of Bullbars for the Prowler, but none came close to look as good, luckily a enthusiasm from Canada (Jim Dunbrack – that is his awesome Prowler on the picture above), with the help of Andria (who owned a set of Bulbar) was able to get them scanned and machined, and a few of us (about 12-13 or so) jumped in on the opportunity to do a new run of these, because once these are done, it’s unlikely they will ever be produced again !

The first 4 sets are finished, and one of them is mine, they are machined in Canada and still have to make their way to me, so I can have it chromed and mounted. 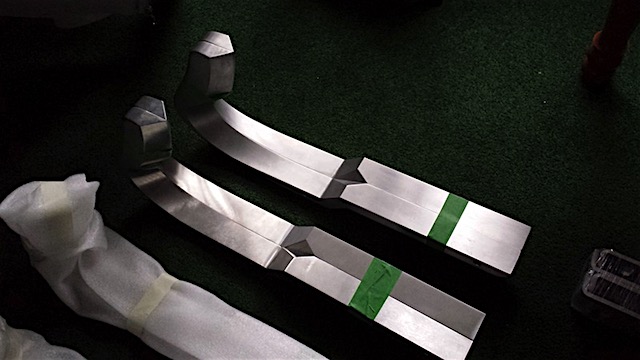 Can’t wait, seems I am never done with the upgrades on my Prowler, but it’s worthy !