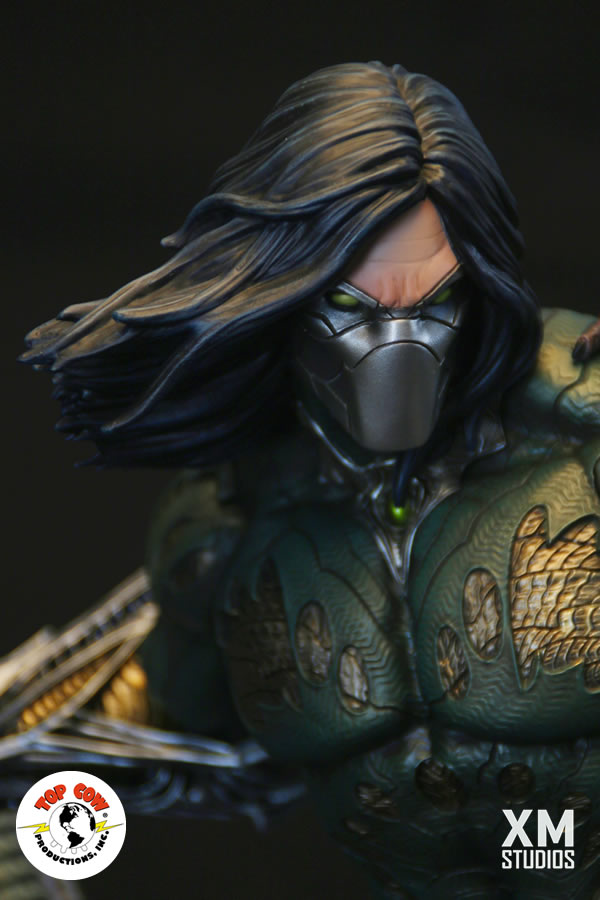 I was on the fence on this one, mainly because it is quite expensive in Asia, I believe its the most expensive on XM has done, as such I was a big concerned how much it was going to be to get it into the UK.

Then I started to see it was sold out everywhere, so I gave up on it.

But luck have it, I found a PO for it on a UK retailer but the same price you can get it in the states, and little more then in Asia, and they had one still, so I went for it, in good time now because it is now out of stock where I found it.

It’s suppose to come out in December, stands at over 70cm tall, will be quite a sight.

It will be my first XM Studios piece. 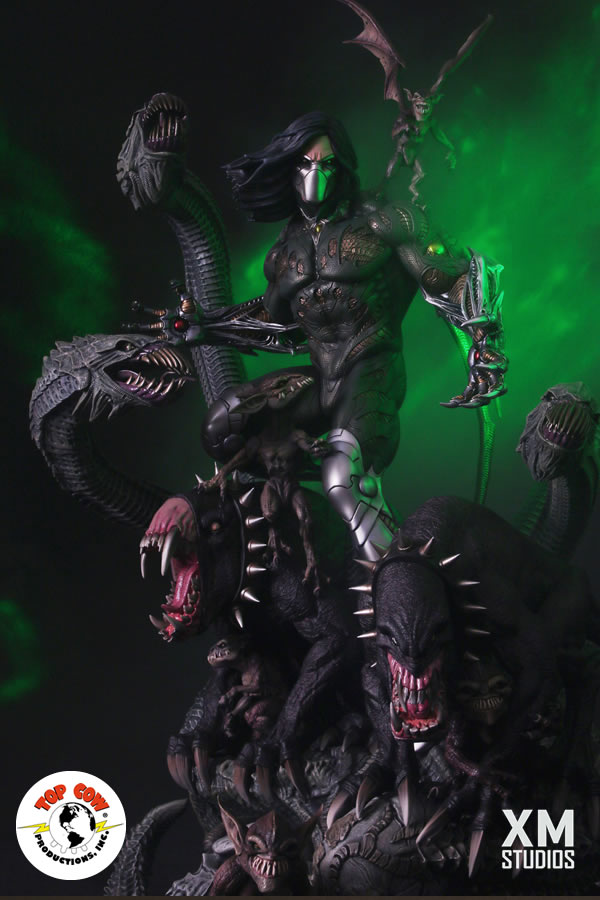