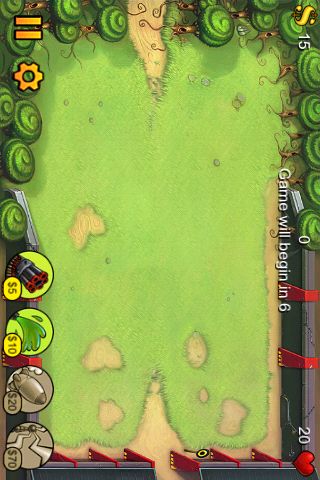 I was browsind the iPhone app store when I saw this new game called “Fieldrunners” that looked interesting, so I went away and bought it.

The wife was not pleased, the game was so addictive I got in the zone and was completely oblivious to anything she spoke to me this afternoon 😉

Basically the objective of the game is to build defenses to ward off enemies invasions, but as I play it it kept on reminding me of a early 90’s game called “Cannon Fodder” … Just I’m reverse (defend vs attack).

Either way, nice game.. But once you manage to reach the goal of holding back 100 enemy invarion waves, then it becomes redundant, all it’s left is to try and do it at a harder level. 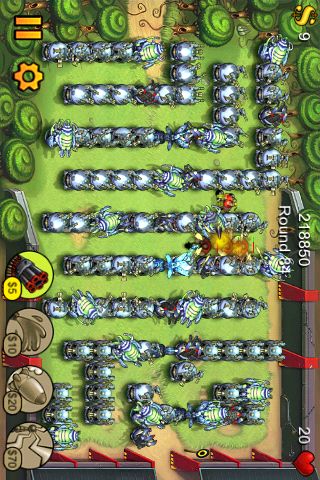